Prof. David Williams developed his research career in electrochemistry and chemical sensors at the UK Atomic Energy Research Establishment, Harwell, in the 1980s.

He became Thomas Graham Professor of Chemistry at University College London in 1991 and co-founded Capteur Sensors Ltd. He was Head of the Chemistry Dept at UCL from 1999-2002 and co-founded Aeroqual Ltd (www.aeroqual.com).

He was Chief Scientist of Inverness Medical Innovations, based at Unipath Ltd, Bedford, UK, from 2002-2005.

He joined the faculty of the Chemistry Dept at The University of Auckland in February 2006, where he has co-founded Mote Ltd, Orbis Diagnostics and SpotCheck Technologies.

He is a Principal Investigator in the MacDiarmid Institute for Advanced Materials and Nanotechnology, and Associate Investigator of the Maurice Wilkins Centre for Biodiscovery and of the Centre for Medical Device Technology.

He is an Adjunct Professor at The Australian Institute for Bio-Nano Technology at University of Queensland.

He was  Adjunct Professor at Dublin City University where he was a Principal Investigator in the Science Foundation Ireland-funded Biomedical Diagnostics Institute.

He is a Visiting Fellow of the Institute of Advanced Study at Durham University, UK.

He has published around 290 papers in international journals, and is inventor on around 50 patents. 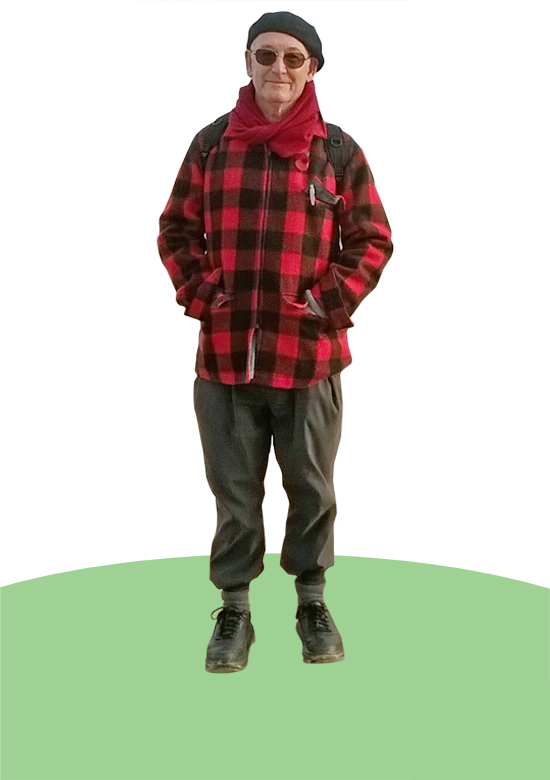